„My aim is to create allegoric painting and abstract lyricism. This is LEA, Lyrical Expressive Allegory, the painting of sensitivity. The unhindered reflection of contours and colours to the world.”

I was born is Csorna (Hungary) in 1975. I was influenced by my actor father’s contemporary painter friends. I draw and paint since childhood. These were the famous eighties. As I youngster I was greatly influenced by the painters of Győr such as Tóvári Tóth István and Barabás László and naturally the new wave and the style from the West.I was a painter scholar in Paris in 1994, and wanted to stay. My paintings were exhibited in Mednyánszky Gallery from 1998 in Budapest and I have regular exhibits in the Art Ten Gallery.
Later I have finished medical school in Budapest in 2001, since then I have been working as a spinal surgeon.

We founded the Figurative Attack Project and Performance together with other young artists in 2000, which emphasised the lagging behind of the national „modern” art. In 2001 I became closely acquainted with Endre Szász’s work, a Hungarian painter-graphic artist and his professional technique enthralled me. Later, his widow who used to be his manager, Lula Szász discovered my work and this paved my career further on.

A characteristic painting following or just observing and acknowledging the trends. The paintings depict the painter and the style. It’s out of fashion to say: Isn’t that a Borsach on the wall? This is not only because style and character is lacking but slowly the wall as well. Still the need must exist to own a piece of art that one can take home and display, the creation being not only a self-fulfilling irony on the wall of a gallery, where sometimes they smell of perspiration, at least I sincerely hope so. 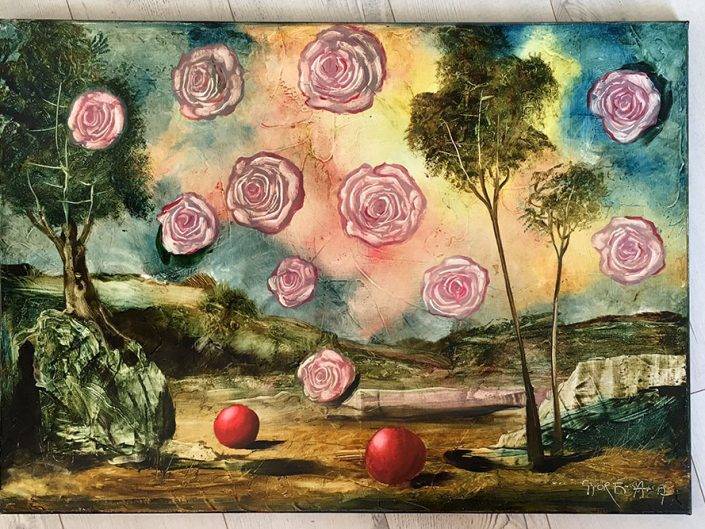 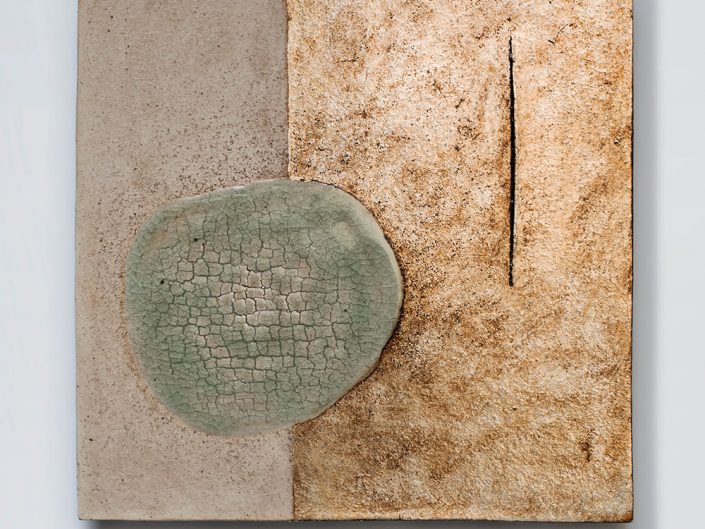