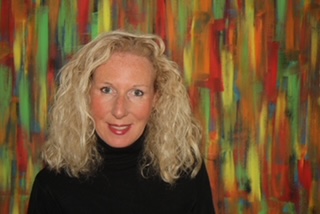 Anita is a British Artist who is now living in Cannes. Anita is from the beautiful island of Jersey in the Channel Islands.

Anita commenced exhibiting in London 19 years ago whereby she was encouraged by friends to turn her hobby into something more serious. Immediately her work was well received and it was then that Anita decided to concentrate more on her art work then her 9 to 5 career in the City of London.

Soon Anita was exhibiting all over the world and to date she has exhibited in the UK, USA, Spain, Italy, France, Germany, New Zealand, Australia, Portugal, and Dubai.

Anita’s artwork makes huge statements! The large format abstract pieces she produces is a display of lines, colour and texture translating into an artistic vision.  Her use of colour works well with her lines, thus producing paintings that are full of motion and energy which makes for very compelling art.  Anita pushes the boundaries of what can be produced on Canvas, providing the viewer a feast to look at.

Anita’s other influences come from her years of travelling around South East Asia, the Americas, Australia and New Zealand, with her vibrant colours and textures, there is a notable resemblance from these parts of the world.

Anita’s medium is mainly Acrylic but she also uses Oil and Emulsion paint.  For texture Anita uses an array of materials such as stones, earth, wax, cement and adhesive.

One of her greatest influences is Jackson Pollock. “I love how organised and yet chaotic his work is, it really opened my mind.”  Anita’s work strikes a similar balance between order, chaos, simplicity and complexity which instantly bears the marks of that influence. 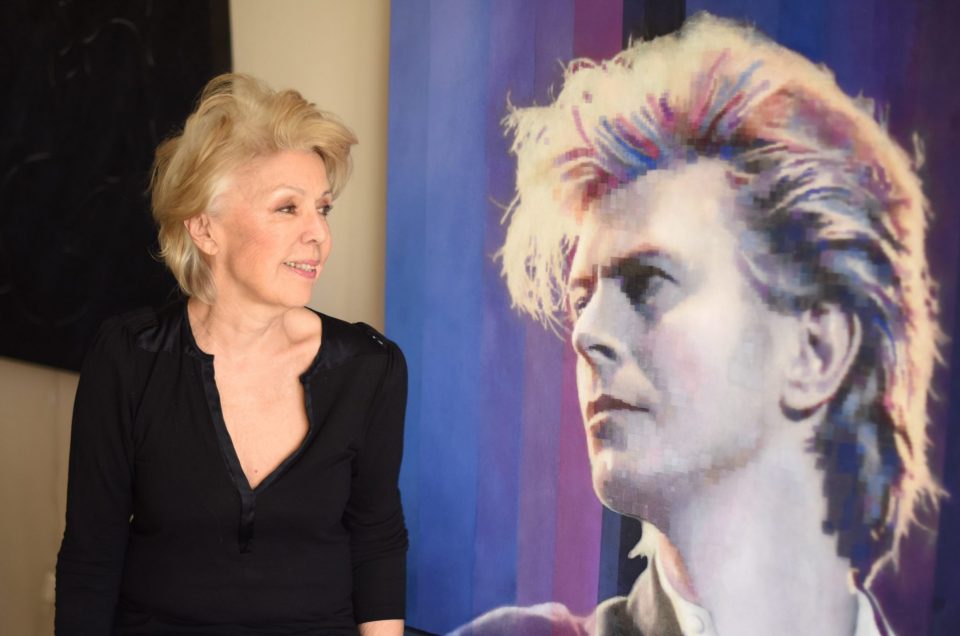 She is a winner of numerous awards and have collectors in many countries.

Solo exhibition in Gravis Art Gallery, in Nice, her hometown.

“The impressions gained from my stay on the French-Italian Riviera are embodied in series of paintings, which I have named “Côte d’Azur.
A couple of years ago, after acquiring a studio in Sanremo (Italy), there came a point in my life when I became passionately involved in creative research: trying to move away from the limiting frames of realism to a freer, non-figurative form, in order to more deeply convey the beauty of the world around us. Now I strive not to directly reflect what I like and why, but to convey the very feeling of joy that appears in the soul from what I see – that feeling that arises from purely personal experience, the path to which we all have an individual, but the result is often similar.
I hope I managed to convey those colors, that life-affirming lightness, that elegant and exciting diversity – which create the aura of the Cote d’Azur!” Andrew Manaylo
Megnyitó 2022 augusztus 18-án, csütörtökön 18.00 órakor.
Kiállítás: 2022. augusztus 18 – 28
Esemény részletei → 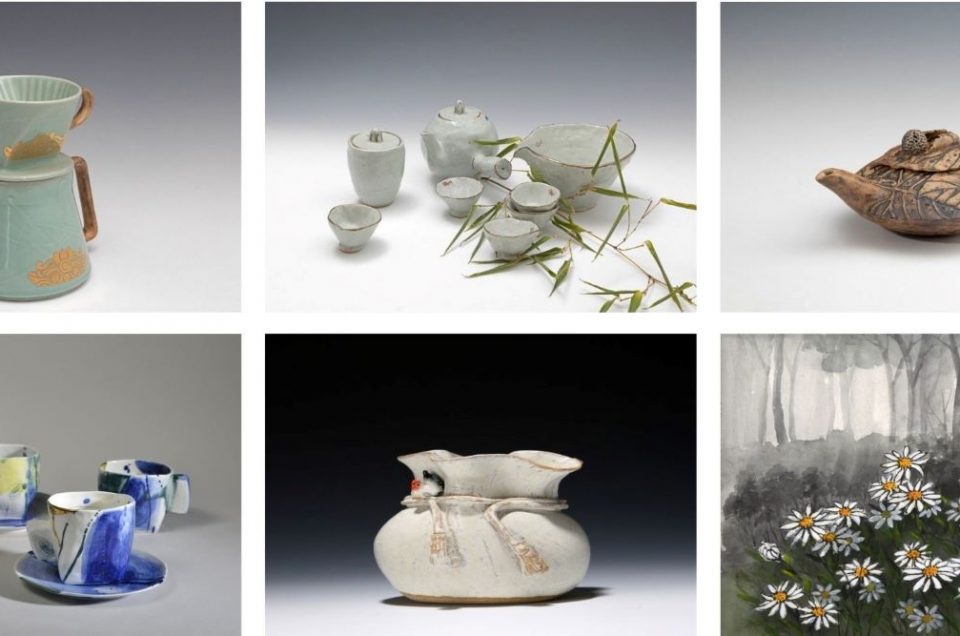 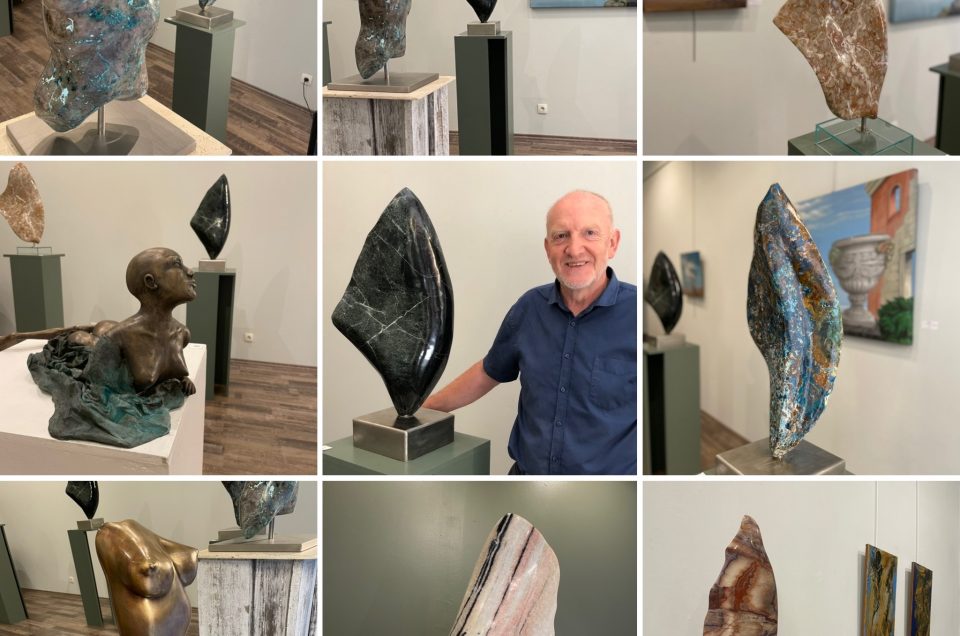 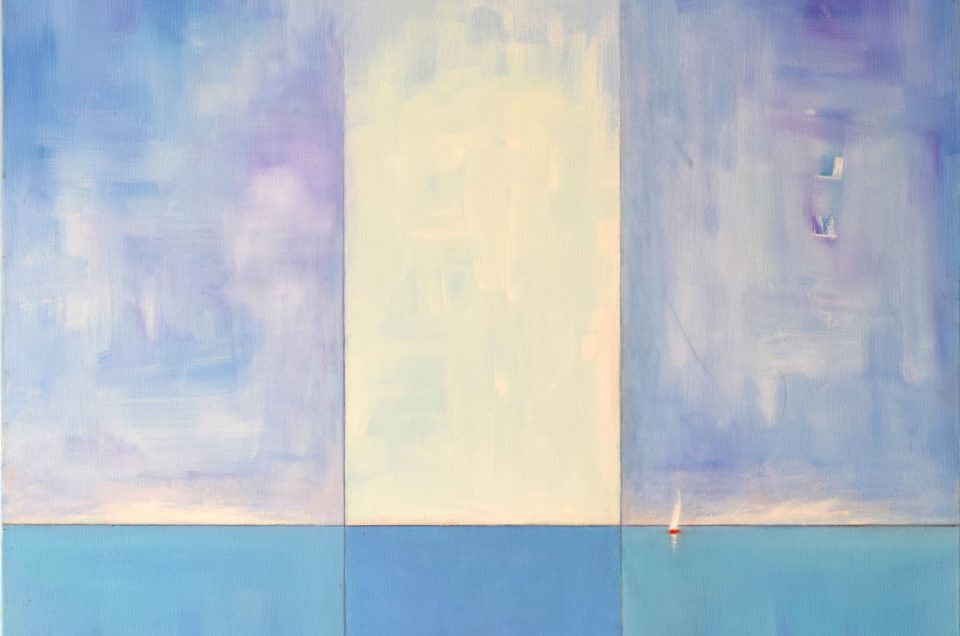 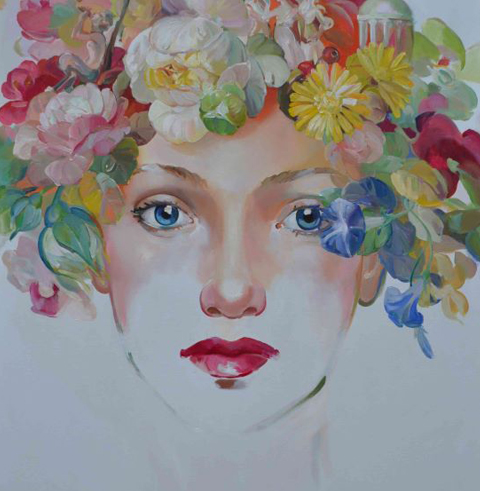 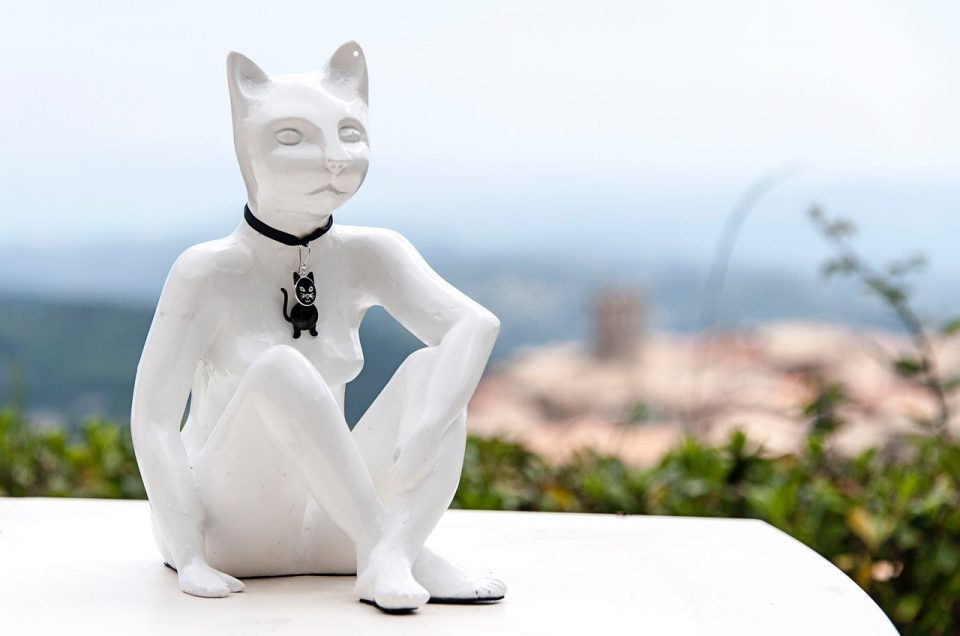 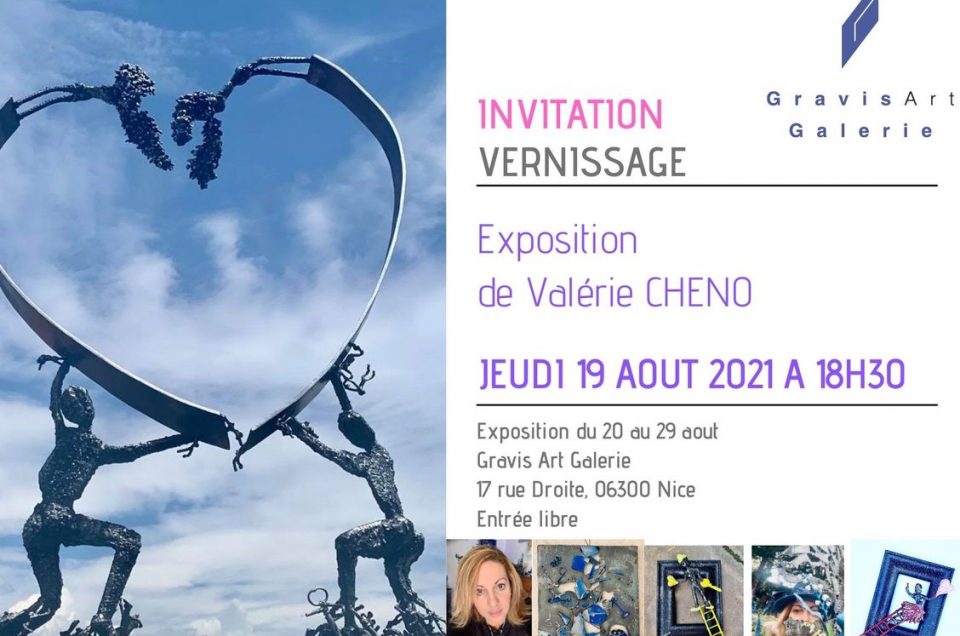 “Wings of the Life”